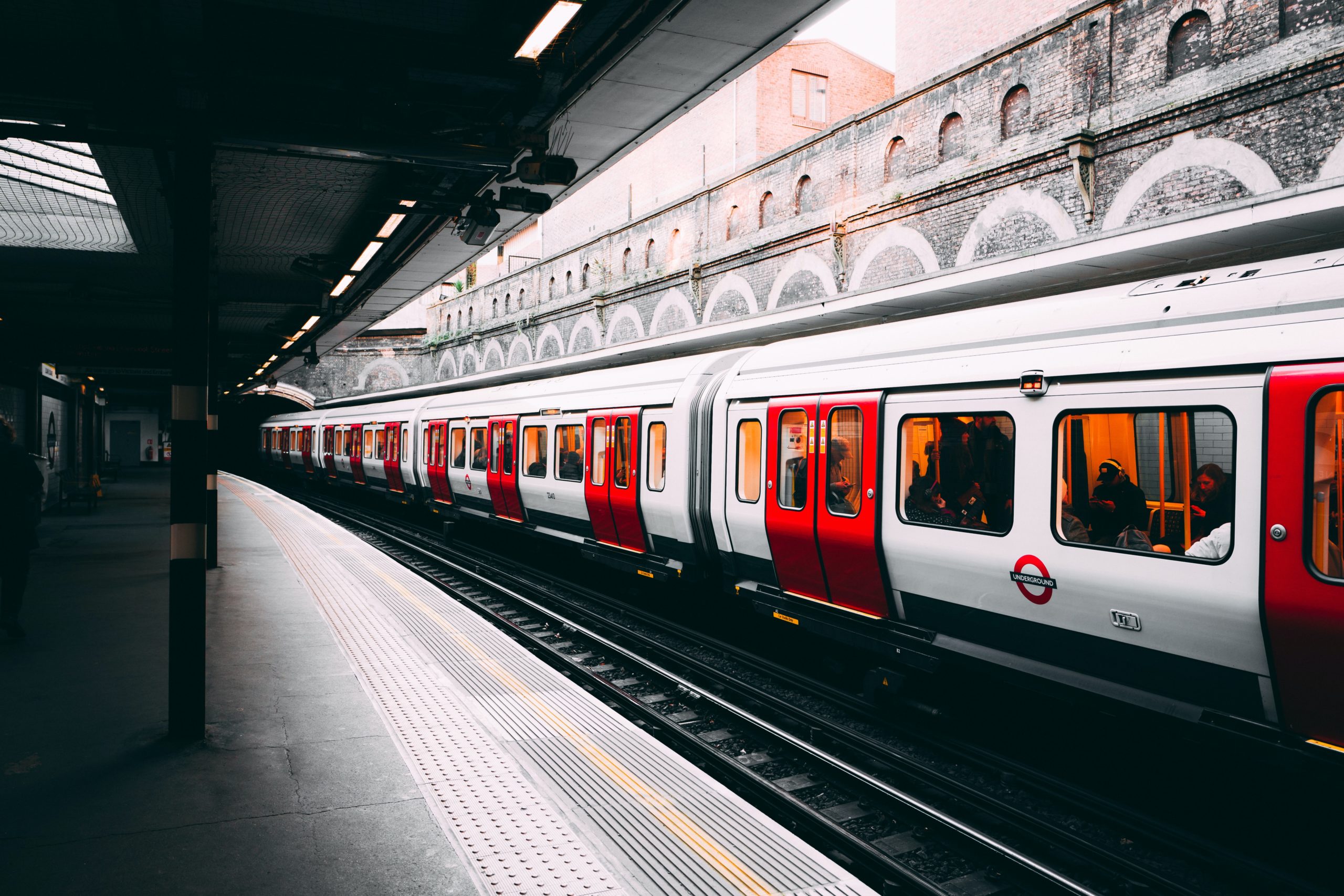 In Covent Garden, the London Public Transport Museum tells the heritage of Britain's capital city transportation and exemplifies the British frugality. It is because of this that vehicles from the past two centuries, which are no longer in use or required, are preserved as museum displays here or in south yorkshire transport museum.Tourists can learn about London's transportation history at the museum. There are legendary Sherlock Holmes omnibuses, the Rootmaster double-decker bus, the world's first subway, and much more. The exhibits of the London Transport Association make up the majority of the collection. The mission of the organization Transport for London, which was founded in 2000, has been expanded to include all areas of urban transportation.The museum (at its current location) first opened in 1980, then it was closed for two years for repairs 25 years later. All public relations have been entrusted to the museum's curator, Oliver Green, who is actively enriching the collection with a range of exhibits that have been retired from the city's routes.

Public transportation is a relatively recent occurrence, as it did not exist 200 years ago. However, in that short time, trams, buses, and trolleybuses entered our lives, and no city today can envisage life without them.The London Omnibus Company came up with the notion of keeping a few extant horse-drawn Victorian vehicles as well as a few early engine-driven buses for future generations in 1920. The London Transport Museum got its start here.In the 1930s, the collection was supplemented by specimens of rail vehicles, including horse-drawn carriages, trams, trains, and subway cars. The institution moved to Clapham Bus Park in the south of the city thirty years later, and then to Zion Park in west London in the 1970s. The museum did not move to its current location, a nineteenth-century cast-iron edifice with glass inserts, until 1980. It used to be a wholesale market that sold fruits, vegetables, and flowers.The museum now has two locations throughout the city. The main space is in Covent Garden, while the other location, which is now the London Transport Museum's depot and is open to the public on occasion, is in Acton.

The museum is entered through a glass pavilion with an iron frame. Although the structure is small in comparison to the Speyer Museum of Technology, it has been able to house the majority of the city's transportation vehicles.More than 370,000 objects in the Institute's collections tell the story of London's public transportation. The oldest are on the third level, where visitors can witness a variety of London coaches, horse-drawn carriages, omnibuses, and well-known double-decker London buses. The city's underground transportation, as well as the world's first underground railway, are located on the first floor.In 1863, the London Underground was established. Because the locomotives were heated with coal, the underground cars had no windows at the time. It took another 30 years for electricity to be introduced. Although the original carriages had an iron base, they were constructed entirely of wood. Soft chairs and two gas lamps in each compartment were standard on first-class wagons. Second and third class passengers enjoyed fewer amenities, such as hard seats and fewer gas lighting.